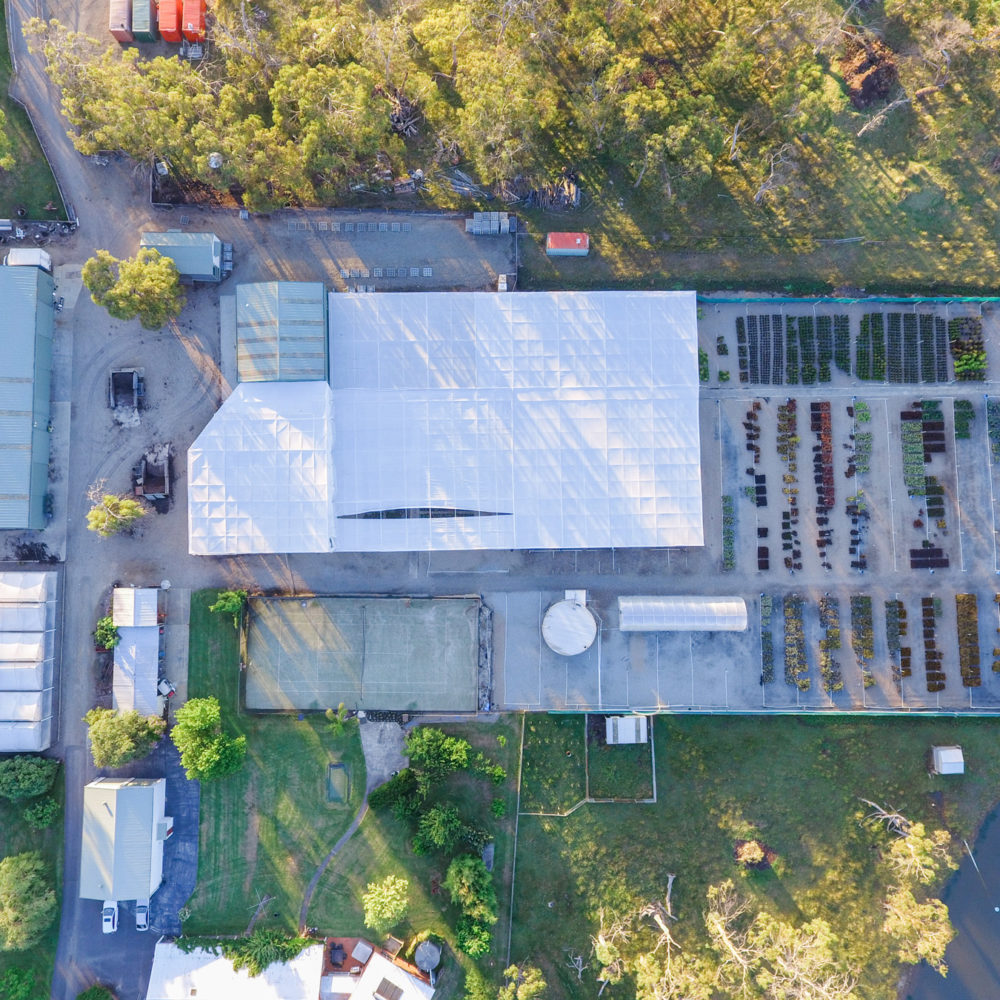 Bundameer Wholesale Plant Nursery, located in Moorooduc on the world-famous Mornington Peninsula, Victoria, has been an established industry leader for over 25 years.

First specialising in Hydrangeas & Fuchsia baskets, the Nursery was founded by George & Jacqueline Grant in 1996. Its evolution, influenced by the changing climate in Victoria, has seen it explore a vast arrangement of drought tolerant plants, namely New Zealand Phormiums and Ornamental Grasses.

Both ranges soon became extremely popular in architectural design and landscape. Coming in a variety of shapes, colours and styles, and requiring minimal maintenance, Phormiums and Grasses had both appeal and attraction.

Still family run on around 10 acres of Nursery, Bundameer has continued to take on new ranges. Its recent Advanced Tree Nursery, Hedging and Screening plants is proof of its fruition.

Bundameer Nursery is a proud official supplier to Bunnings and Plantmark.